It seems a new health product hits the market in Australia every day. Perhaps it reflects the rise in health consciousness since 2013, which may also explain why Australia is one of the biggest users of complementary medicine in the developed world.

Whatever the reason, the natural healthcare industry in Australia is big business and interest in natural healthcare products is growing at a rate of 7 per cent a year. Michelle Aronson, who founded Grants of Australia toothpaste in 1984, says her toothpaste used to be considered quite alternative. “Now it’s almost mainstream,” she says. “What a difference a couple of decades make.”

Here’s how three other businesses made it big. 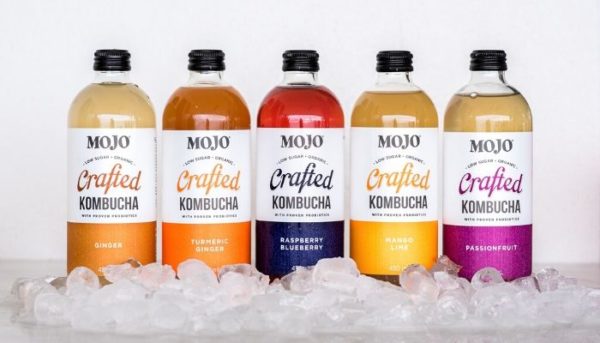 Ten years ago, long before kombucha was a household name, Anthony Crabb, CEO and founder of Organic & Raw Trading Co, started making the potently healthy brew at home in the McLaren Vale region of South Australia. Now, his MOJO Kombucha is an international success story, having been bought by Coca-Cola in late 2018 for an undisclosed sum.

“Team MOJO was born after a well-travelled friend introduced us to kombucha and inspired us to handcraft home batches of it,” Crabb says. “Demand for it grew and we decided to take it to the people – initially in an esky at the local farmers’ markets.”

The range of MOJO drinks are now on the shelves of retailers like Woolworths and IGA, with annual turnover of between $5 million and $7 million.

Crabb puts part of MOJO Kombucha’s success down to authenticity. “Authentic fermentation has been one of the most influential characteristics of our business, it underpins everything we do,” he says. “Even though some things take longer or cost more, they result in the best possible product for consumers.”

Given the rapid growth in popularity of the fermented drink over the past couple of years, Crabb and his team have had to work hard to keep up.

“We would never have been able to scale our business if I still did everything myself,” he says. “We have incredible talent across all areas of our business, and a strong culture – drawn from our authenticity – helps us retain and nurture staff.

“Our authenticity is like a road map – we refer to it regularly to help us overcome all kinds of obstacles.” 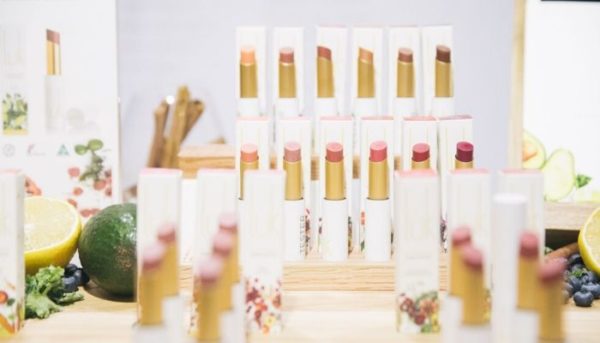 Lük, which was launched in 2012, makes 100 per cent natural, toxin-free lipsticks from health-giving foods such as ginger, avocado, cinnamon, lecithin and sesame oil. Seven years on, its range of 12 is distributed in 750 stores across Australia, with distribution in New Zealand, the United States, China (through cross-border e-commerce) and, soon, Russia.

Cindy Lüken, the brand’s founder, says trade shows have played a vital part in that success. “When the customer or prospect walks by and starts the conversation, it’s so much easier,” she says.

“Your job as a manager is to filter every opportunity and spend time on the ones that give the best return. That needn’t just be dollars –it might mean a return that builds your profile or gives you credibility or distribution where you don’t have it.”

The journey, like any, has its challenges. For Lüken, that was in 2016 after she’d raised the capital to build and expand the brand online. “I had a very focused strategy,” she says. “As a seasoned business owner, you’re able to set up markers along the way that tell you, ‘Yep, go on’ or, ‘Nup, it didn’t work’. Within six months, it was clear it hadn’t worked and we had to pivot quickly.”

For Lüken, it’s important that everything she does is done right, with a large dose of self-trust. “Back your belief and your ability,” she says. 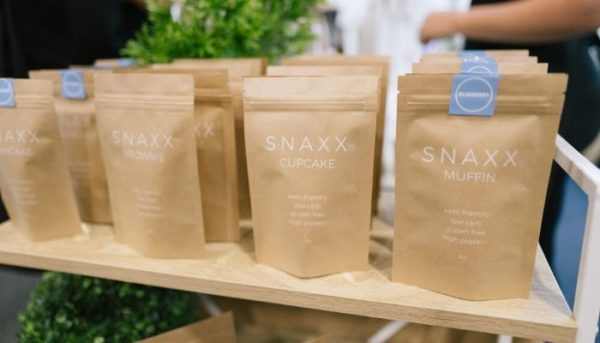 When Rae Graham was dieting and found it hard to source keto-friendly, low-carb and gluten-free snacks, she decided to do something about it – by creating her own. The result was Snaxx, a range of brownie, muffin and pancake mixes you can make up in a minute in a microwave.

“I try not to eat all the profits,” she says. “They are that good!”

Naked Byron Foods thinks so too, and has signed up Snaxx to its distributor network after Graham took the plunge and exhibited at this year’s Naturally Good Expo.

“It was a big investment,” she says. “But as a six-month-old business, I knew it was a massive opportunity to get our products into the right hands, and the feedback, advice and support was unbelievable.”

Now, Graham is hard at work to ensure she keeps up with demand. “I don’t let the hurdles of business weigh me down,” she says. “I keep focused on my target market and who my customer is. I am always willing to change and I know not to get stars in my eyes too early. I have to learn to crawl before I can run.” 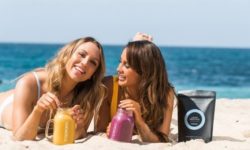 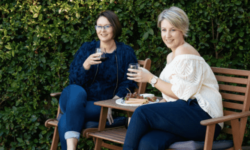 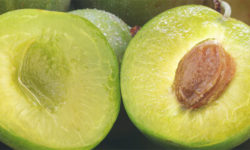 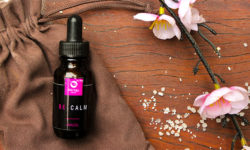