Food Trends: How to Make Them Work for Your Brand 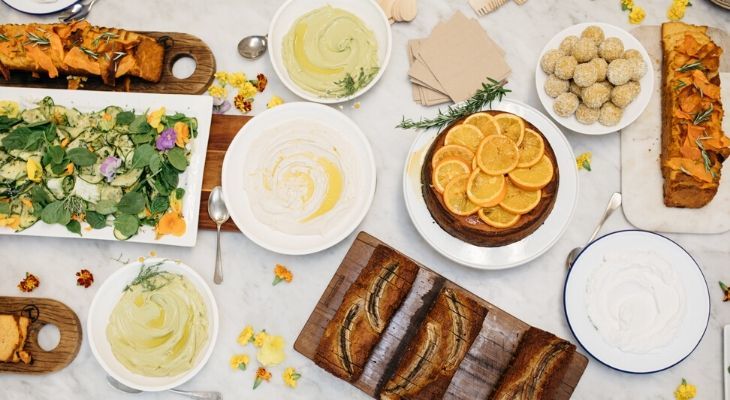 Reports might have discovered that a third of the average Australian’s energy intake comes from junk food, but don’t be fooled – we’re also a nation that loves a healthy food trend too. Not only did Australia rank number one in the world in 2018 for “vegan” Google searches, one in three of us is already vegetarian or actively reducing our meat consumption. In fact, according to animal-protection organisation Animals Australia, one Australian decides to eat less meat or go completely meat-free every five minutes.

Wondering what the latest food trends are and how you can take advantage? Read on.

CSIRO research reveals that one in six Australians steers clear of dairy. Most have made the choice because they feel better without it, while others are motivated by animal-welfare issues. “That’s the great thing about so many vegan products, including dairy-free options and alternatives,” says Greg McFarlane, director of Vegan Australia, a non-profit campaigner for veganism. “They appeal to and provide inclusivity for a broad range of people.”

To jump on the trend: McFarlane says it can be as simple as looking at if – and how – you can eliminate or replace any dairy-based ingredients in a product with a non-dairy alternative, and see how your consumers respond. “For example, if you’re using a milk-based protein, trial swapping it out for a plant-based protein,” he says. “And of course there are many products out there that we like to call ‘accidentally vegan’ – in other words, if your product is naturally dairy-free, don’t be shy about calling that out.”

MCT stands for medium-chain triglycerides, a type of fat that has accumulated buzzword status recently. According to the latest SRG Culinary Trends report, which is released annually as a deep and broad exploration of the global foodscape, 900 new products citing MCT as an ingredient were launched in 2018. And the global MCT market is expected to reach $US1.5 billion by 2022. The big deal about MCT? Research has linked it to everything from aiding weight loss and benefiting cholesterol levels to supporting and protecting brain health.

To jump on the trend: While the fat in coconut oil largely comprises MCTs, experts predict that using concentrated MCT oil in consumer packaged goods is better and more on-trend. 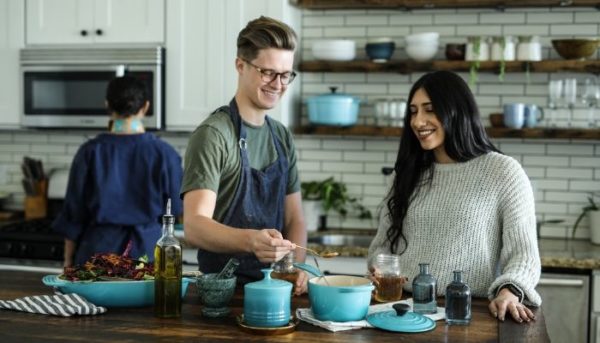 After a lengthy campaign by activists and a major review by Food Standards Australia New Zealand, hemp-based foods and ingredients were finally declared legal in 2017. For such a little seed, they deliver a big health bang for your buck. “They’re a rich source of plant-based protein and provide the right balance of omega-3 and omega-6 essential fatty acids,” says James Vosper, president of the Australian Industrial Hemp Alliance. “It’s an incredibly environmentally friendly crop, too – one hectare of hemp absorbs 22 tonnes of CO2.”

To jump on the trend: Consider if you can replace the seeds, protein powders and oils you currently use with hemp seeds, powder or oil. “The only thing we’d suggest is that if you are going to use hemp, don’t short-change your customer,” Vosper says. “We’ve seen products being labelled as ‘hemp-based’, but when you take a closer look at the ingredients, in reality they contain very little hemp.”

It’s official – there’s a “new” green leafy veg on the menu and it’s called celtuce. Also known as Chinese lettuce, asparagus lettuce or wosun, experts are predicting celtuce will soon take over from kale as queen of the greens.

To jump on the trend: Consider juicing it for use in bottled beverages, including vegetable juices and smoothie products, or as a replacement for kale. While the leaves are recipe-worthy, it’s the stem or the stalk that’s considered celtuce’s main nutritional attraction. 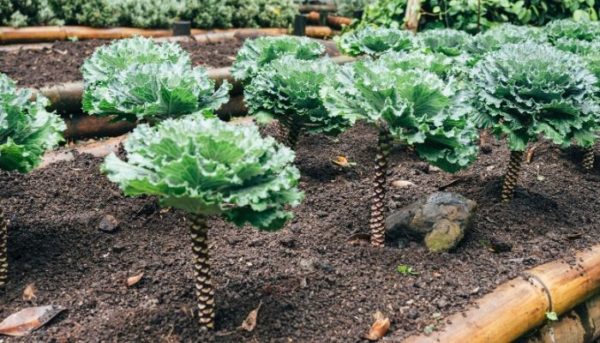 On the one hand, the sugar-free trend has taken Australia by storm in recent years; on the other, recent research shows that nearly 50 per cent of Australians are still consuming too much added sugar. Then there’s the serious health concerns swirling around the use of artificial sweeteners such as aspartame. This all means that the push for products made with healthy sugar alternatives – containing either low or no kilojoules, with a substantially lower impact on blood-sugar levels than natural sweeteners such as honey – is only going to grow. Toni Derbyshire owns Naturally Sweet, an Australian brand that markets a handful of healthier sugar alternatives, including xylitol, stevia and erythritol. “People have been cooking or making drinks with natural sweeteners for years, but what we’re seeing at the moment is that food manufacturers are realising they need to make the break away from sugar too,” Derbyshire says.

To jump on the trend: Do your research around which sugar alternative will suit your product and your customers’ needs best. For example, according to Derbyshire, while erythritol isn’t ideal for food products that require freezing, it’s a great choice for baked products due to the way it crisps up when exposed to heat. Plus, it’s non-glycaemic, so it has zero impact on blood sugar levels.