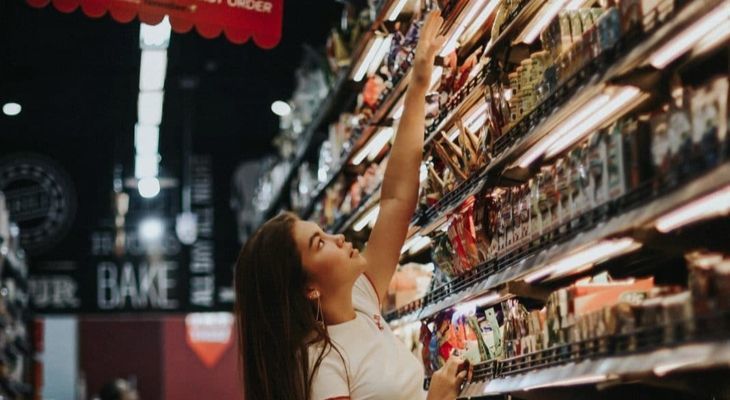 New research from Mintel shows that Europe is leading the way in organic food and drink innovation, with almost a fifth of all food and drink products launched in Europe carrying and organic claim.

In the 10 years to July 2019, the number of European food and drink launches with an organic claim has shot up from 9% to 17%, satisfying Europe’s hunger for organics. Current leading innovators include France (accounting for 22% of all organic launches in Europe between August 2018 and July 2019), Germany (20%) and Spain (9%). Speaking at the recent 2019 Anuga trade show (5-9 October, Cologne, German)  Katya Witham, global food & drink analyst at Mintel, says: “Organic produce has seen growing support among European consumers at a time of increasing concerns for wellbeing, health and the environment. Our research shows that the European market is spearheading organic food and drink innovation, with France, Germany and Spain leading the way. Although organic products have fully entered mainstream channels and continue to gain traction with shoppers, the organic segment still offers innovation opportunities across numerous food and drink categories. This is especially true in categories where organic claims have previously played a minor role, such as wine.”

Free-from and ethical claims up
Mintel research shows that the share of organic food and drink launches in Europe with “suitable-for” (free-from) claims experienced impressive growth over the past ten years, rising from 20% to 43% between August 2009 and July 2019. Ethical claims have also witnessed a similar increase during the same time period. While 23% of all organic food and drink launches in Europe were positioned as “ethical” and “environmental” ten years ago, this proportion grew to 41% in the year to July 2019.

“Organic claims are increasingly becoming part of wider health and ethical product positioning, hence the popularity of launches with free-from and ethical claims. Veganism/plant-based is one of the hottest trends in food and drink right now, so it seems natural that organic producers are linking the two. According to our research, almost half of vegan food and drink products launched in the past twelve months were positioned as organic. Given the trend towards veganism, plant-based organic brands are taking their lack of animal-derived ingredients to the next level, highlighting a more holistic approach.” Witham adds.

What’s more, younger consumers are also more likely to pay higher prices for organic food and drink. This is especially true for Spanish Gen Zs: 38% say organic products present good value for money, in comparison to 26% of all Spaniards. Meanwhile, young Germans are less willing than their Spanish counterparts to pay extra for these products: 27% of 16-24-years-olds accept higher prices for organics, compared to 21% of the German population as a whole.

“Generation Z has grown up at a time when health and wellness is high profile. For younger generations, the social and environmental impact of consumption is of great importance and this is likely to help fuel future growth of the organic sector. Moreover, the prevalence of foodies among younger consumers creates an opening for more premium organic convenience products that are designed for the food-obsessed who want to eat well on-the-go or prepare upscale healthy food and drink easily and quickly at home.” Witham concludes.

• While Mintel’s Global New Products Database covers all of Europe, including the Nordics, the research referred to in this article is based on  2,000 internet users aged 16+ each in France, Germany, Italy, Spain and Poland (conducted in March 2019).