Environmental awareness, Millennial tastes, and improving health and wellness education, are all creating unprecedented demand for natural and organic personal care products worldwide with the global health and wellness industry now worth an estimated $400 billion.

In such an expanding market, the hunt for the “next big thing” has now intensified. One of the world’s leading authorities on health and specialty products, Bob Burke, of Boston-based Natural Products Consulting will be identifying the leading US trends at the Naturally Good Expo on 2-3 June 2019 at Sydney’s International Convention Centre. More than 360 exhibitors and experts across the beauty, personal care, health, home, living, food and beverage sectors will be in attendance speaking directly to brands, retailers and small businesses.

As the main speaker at the expo, Bob will discuss a range of invaluable topics such as factors fuelling growth, profitable trade spending, exporting to the US, the fastest-growing FMCG companies and the future of hemp.

One of Bob’s most hotly anticipated topics is sure to be the top trends from the US. Here Bob gives us a snapshot of what to expect. 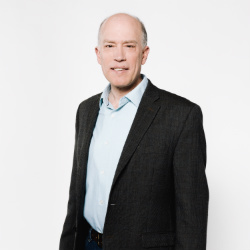 Bob Burke will be speaking at both the Business Summit and Expo seminars at Naturally Good 2019. Products containing CBD, the chemical compound from the cannabis plant, is far and away the biggest-growing market in this space. Unlike the other compound in cannabis, tetrahydrocannabinol (THC), it’s not psychoactive, and is used in products such as creams, balms, ingestible and even pet food treats. It’s said to make you feel relaxed, able to sleep better, and manage anxiety, amongst other things.

Interest has been so strong in the States that major corporations such as Coca Cola are now looking into working with CBD, as they want to be fully ready to launch with something once cannabis is fully decriminalized in the US. It’s hard to know when or if regulatory rules will be lifted in Australia, but if they are, expect to see an explosion of such products. 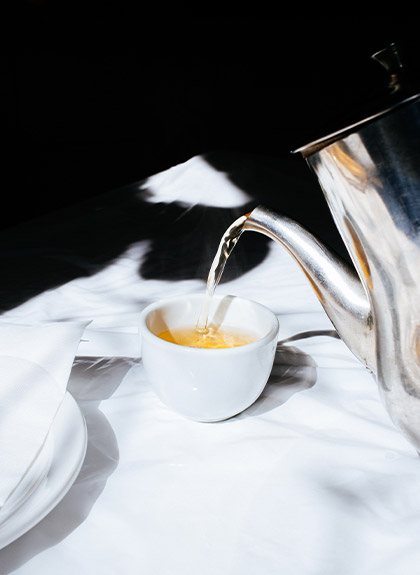 Adaptogenic substances are used in herbal medicine for the claimed stabilization of physiological processes and promotion of homeostasis. We are now seeing this as a component in beverages such as coffee mixes and mushroom teas. 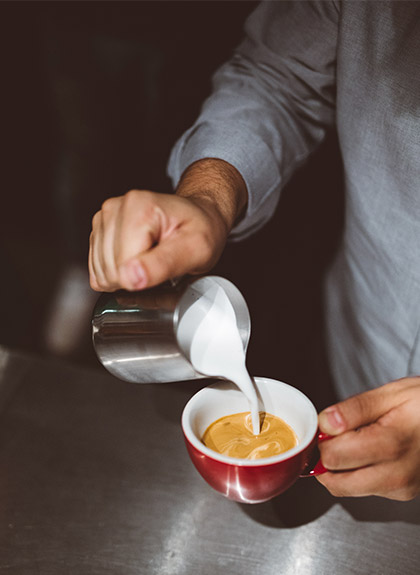 Plant milk continues to be big and currently the star is oat milk. At the recent Expo West conference in Anaheim – the world’s largest natural, organic and healthy products expo – oat milk was huge. Free from allergens associated with nuts, and with its ability to produce “foam” for coffee, people are said to be gravitating towards its more neutral flavour over the traditional soy milk leader. 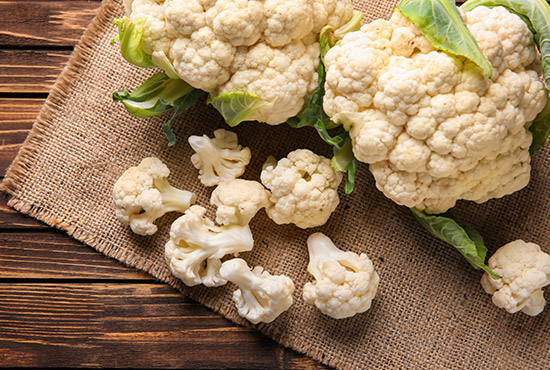 Forget kale, cauliflower is this year’s new superfood. High in fibre, vitamins B and C, carotenoids (antioxidants) and glucosinolates, packaged cauliflower products grew in the US by 71 per cent last year. Items such as cauliflower pizza crust, cauliflower rice and pickled cauliflower are flying off shelves. There’s been a lot of noise about the benefits of having good gut health, so products containing probiotics and prebiotics such as yoghurts are on trend as are things like lacto fermented vegies, kimchi and sour kraut. 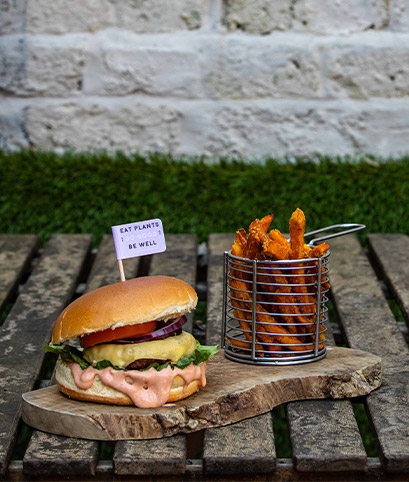 While vegan burgers have been around a long time, companies are taking it to a whole new level due to advances in production creating incredibly authentic tasting products. Impossible Foods, which created the much-hyped Impossible Burger, have learned to extract heme from plants mimicking the blood in meat products. Recently LA-based Beyond Meat, which was the first plant-based burger made from pea protein isolates and coconut oil, to be sold in the meat section of US grocery stores was valued at a staggering $3.8 billion. That just shows the massive potential for growth in this space. 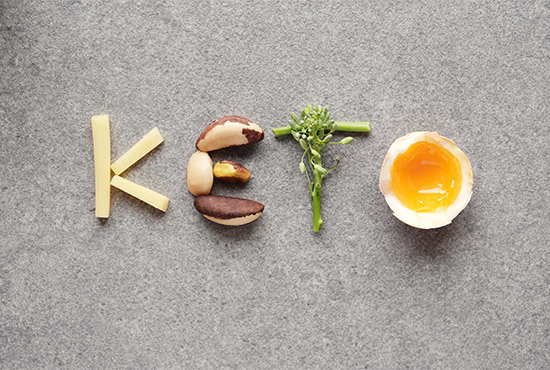 This year it’s been all about the ketogenic (or keto) diet – a high-fat, adequate-protein, low-carbohydrate diet which forces the body to achieve ketosis – the burning of fats rather than carbohydrates. Keto bread and keto butter which contain ingredients such as almond butter and coconut butter have done well, although it’s still too early to see whether it will last beyond the fad phase. Cider vinegar is thought to have various health benefits such as killing bacteria, lowering blood sugar levels and lowering cholesterol. It used to be a bit of a folkloric thing, but now a lot of businesses are producing versions which are a lot more palatable, which the market is really responding to. As part of the paleo kick, bone broth is still a popular product. Said to boost immunity and fight inflammation, concentrates and stocks have become very readily accessible in supermarkets including ones in Australia, and I think will continue to sell well.

Bob will be speaking at the Business Summit on Friday 31 May 2019, and again at the Naturally Good seminar program from 2-3 June 2019.