Australians are Hungry for Organic Food and Drink 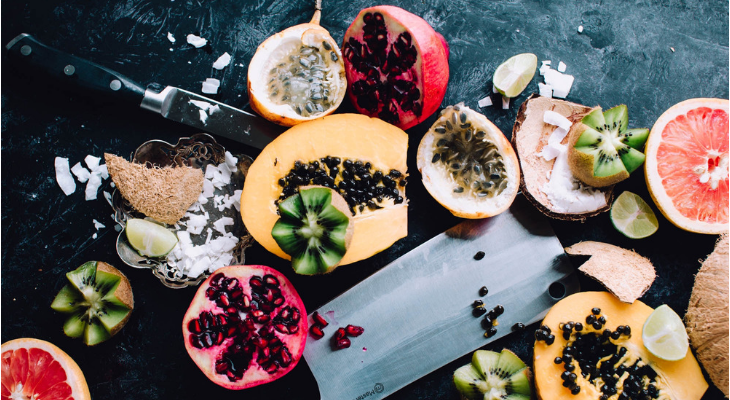 If you’ve suspected that the organic industry is smashing it … you’re bang on the money. According to figures from the Australian Organic Market Report 2018, it is now valued at $2.4 billion – a massive 88 percent growth since 2012.

A session at this year’s Naturally Good Expo highlighted some key findings from the report, and how businesses can tap into Australia’s ever-increasing appetite for organic food and drinks.

The first is increasing numbers of new organic consumers. Concern about wellbeing is the major reason people purchase organic food and drinks. “Australians [are] becoming more embracive of health, wellness and sustainability,” says Nick Bez – the director of research company Mobium Group – who spoke about the report. “Organics fits right into that sweet spot.”

Andrew Monk from Australian Organic explains that people are also concerned about the environment and animal welfare, with live export being one example. He says consumers are “asking questions and want integrity in the food that they buy.” With its high level of transparency, the organic industry caters to this desire.

Second is improved industry quality. With 35 million hectares, Australia has “well over half of certified organic land on planet Earth”, Monk says, and the industry is maturing.

Third is improved recognition of organic certification logos. While the term “organic” isn’t regulated in Australia, certification is legally required by export markets. Many supermarkets – and even some farmers markets – are now requiring certification to make the organic claim. 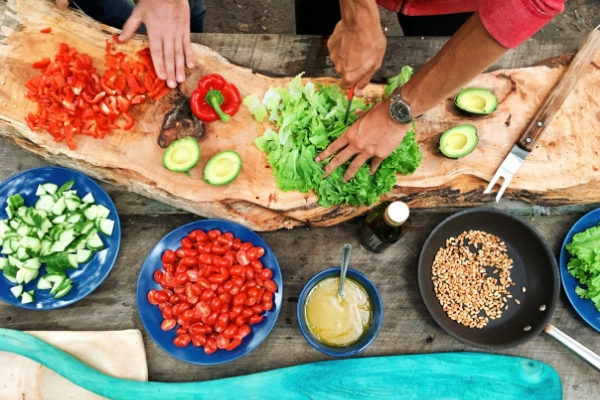 According to the report, the market for fruit, vegetables, nuts, eggs, meat and poultry account for about three-quarters of the organic industry’s overall value.

Bez explains that food is frequently a consumers’ first organic purchase. “If you can put it in you or on you, they’re two of the key entry point categories,” he says.

A huge growth area is processed goods, which account for 22 percent of organic exports. Koreans, for example, love our baked goods and soya products. Monk says Spiral Foods are a successful example. “Going from the Bonsoy label, Spiral has been a mainstay of the industry for many years and continues to grow at a cracking pace.”

Another is beef at 20 percent, with America being a top export market.  Monk says Arcadian – which has grown from four people in a small pack house to employing 70 people and supporting 120 farming families – is an example of the ripple effect from successful organic business.

“They’re not just selling cows – they’re selling value added cows … that are grown on farming systems that look after the land,” he says. “There’s more dollars both [in] return to every single farmer in that supply chain and … to the end manufacturer for bothering to innovate.”

Third biggest is baby foods, which Monk says is “a clear growth category – young families with parents … conscious of health and wellness issues and wanting to get the best for their children.”

Wine is another example of successful organic entrepreneurship. “There’s some winemakers specifically targeting and finding niches in the most peculiar of places,” Monk says. “We’ve got the Swedes and Scandinavians buying Australian organic wine.” 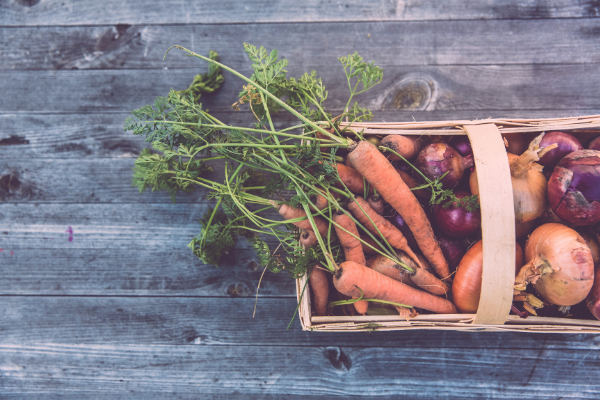 The industry has had a growth spurt, but has by no means reached its full potential, Monk says. “We’re still around the one per cent mark on a crude average basis [compared to five to ten per cent in some European countries],” he says. “Our industry still has so much blue sky above it.”

Sitting on our doorstep, Asian markets will continue to be a source of demand, thanks to their growing middle-class demographic and appetite for health and wellness products, Monk says. “Organic is positioned right in that niche.”

Monk says diversification is crucial to success in the sector. “You thereby strengthen your business proposition and in turn bring more money into the farm gate or in the front door of your business.”

Bez notes the significant short-term opportunity in encouraging existing organic shoppers to become more regular buyers. “You’ve got a group of people who are already across the line but it’s about how you continue to evolve their purchasing behaviour,” he says. “The Industry’s got a big job to continue to drive that but … the opportunity of getting it right is a very large upside very quickly.”