Coeliac disease affects around one in 70 Australians, although another seven per cent of the population reports being gluten intolerant, suffering from bloating and cramping when ingesting foods containing wheat, rye and barley, among other grains.

“Between the 1990s and the 2000s, there was a huge increase in the number of people that were knowingly gluten intolerant,” says Dr Kim Faulkner-Hogg, an advanced accredited practising dietitian and nutritionist specialising in gluten-free diets. “A lot of that is due to the fact that back in the ’90s, society didn’t believe food intolerances existed – they thought people were being precious if they reported feeling ill after eating something.”

“Then around 2005, there was a lot more scientific literature coming out validating people who felt unwell after consuming certain foods. Suddenly, we could talk about not feeling great after eating bread or cake! Coeliac disease and gluten intolerance have always existed, but it’s only in the past 10 years or so that we’ve been able to admit we’ve had it.”

Having seen significant growth in the number of patients she treats, Faulkner-Hogg says that gluten intolerance levels may also be on the rise because of the amount, and availability, of wheat in modern-day diets.

“There’s been a massive increase in the quantity of processed and refined foods we consume,” she says. “Not to mention the constant volume of them.” She does emphasise that wheat is just one part of a complicated puzzle, however, that is likely impacted by other factors, including stress. “It’s never as easy as just diet,” she says. 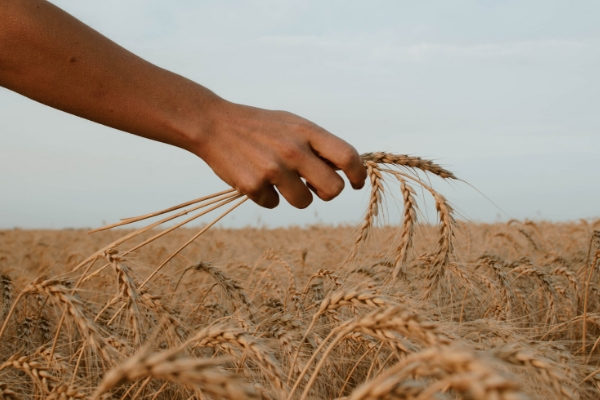 According to a report published in the Medical Journal of Australia, about 11 per cent of Aussies today follow a gluten-free diet, and the vast majority do so because of the medical issues and discomfort Faulkner-Hogg focuses on.

“The fact that coeliac disease is incurable and must be treated through a lifetime commitment to a gluten-free diet has created huge opportunities for the growth of companies producing foods that are free of gluten,” she says. “The number of products on the market has boomed, making it great for coeliac disease sufferers. You can get really nice-tasting products that are gluten free and are not high in sugar and fat to compensate for the lack of wheat.”

Recognition of serious allergies and intolerance, combined with the increasingly common perception that a gluten-free diet is healthy means that where once gluten-free products were considered specialist goods and luxury items, today they’ve gone mainstream. Gluten-free breads, pastas and sauces are readily available in restaurants and supermarkets across the country.

In 2017, the global gluten-free market was valued at around US$4.72 billion, and is expected to reach US$9.24 billion by 2022. In Australia, the industry was valued at $US90 million in 2014, according to a South Australian Government report, and is predicted to rise 11 per cent annually until 2020, making the country the largest base for these products in the Asia-Pacific region and a significant product exporter to the US and Europe.

Unexpectedly, the gluten-free bakery segment continues to dominate, accounting for half of the market revenue. Pioneering Australian gluten-free manufacturer Leda Nutrition launched in 1996 with one or two products – today there are around 14 in the company’s range. Another Australian company, Orgran – one of the world’s largest allergy-free manufacturers – began in 1984 and now has a range of more than 80 products that it exports to 70 countries worldwide. 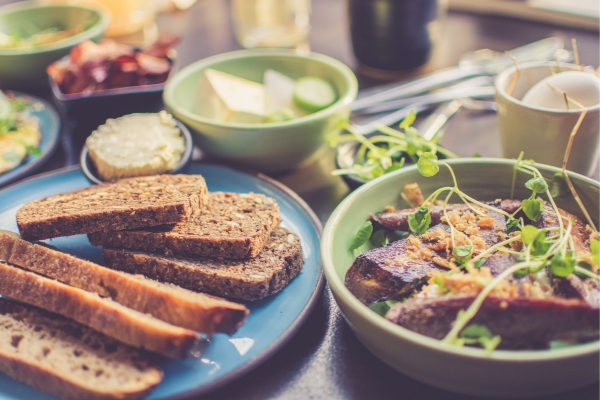 While supermarket shelves are increasingly populated with products sans wheat and rye, there’s still “a big space for gluten-free foods in the future,” says Faulkner-Hogg. “There’s enough medical evidence to know that wheat does play a role. But science is only now catching up and answering questions such as, does a gluten-free diet lead to a decrease in dementia and arthritis?

A number of brands are also launching products that are gluten free, as well as being sugar free. “This is a trend of increasing significance around the globe,” says an Orgran spokesperson. A FoodNavigator study found that there was “untapped potential” for gluten-free manufacturers to produce foods with simplified ingredient declarations and even more nutritional benefits, such as being high in fibre, free of preservatives, low in saturated fats, carbs and calories. “We’ve started to add grains like buckwheat that have a major nutritional purpose,” says Orgran. “Many of the products we’re creating also cater for egg, yeast, nut and dairy allergies as well.”

According to Faulkner-Hogg, it’s not a space that shows any sign of slowing down in the near future. “The fact that more than 80 per cent of coeliacs remain undiagnosed hints at the huge potential of this industry to grow even further. Expect the next 10 years to be astronomical.” 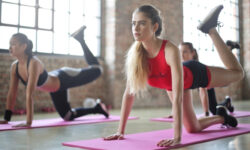