If you’ve been anywhere near a supermarket or café lately, you’ve probably noticed a jump in the number of milk alternatives available. Soy, almond, rice, oat and coconut are common, and now there’s even hemp milk.

It seems that savvy businesses have spotted a consumer demand – and are successfully milking it.

A 2016 study found that one in six Australian adults are avoiding milk and dairy foods. The survey, conducted by CSIRO and the University of Adelaide, found that 74 percent of people avoiding dairy were doing so to relieve adverse gastrointestinal symptoms such as bloating, wind or cramps.

Fewer participants cited not liking the taste or thinking it was fattening for steering clear of milk and dairy products. Other reasons people are seeking milk alternatives include lactose intolerance and the desire to avoid all animal products. 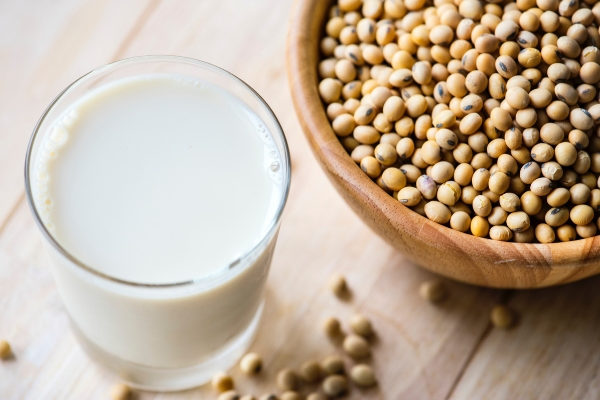 Given this trend, it’s no surprise that there’s a growing market for milk alternatives.

A report by IBISWorld released this July showed that the non-dairy milk market has grown strongly over the past decade, with an expanding variety of milk alternatives on offer.

Revenue from the soy and almond milk production industry is expected to increase at an annualised 4.1 percent between 2014-19, the report says, including expected growth of 3.5 percent in the current year. The report values the industry’s revenue at $166 million.

The main driving factor for growth is increasing health consciousness, and this is expected to continue, the report adds.

Soy milk is the most popular alternative dairy beverage, accounting for close to half of industry revenue. This is thanks to its long-standing industry position and popularity among food-service establishments like coffee shops.

However, soy milk has lost some of its share of industry revenue over the past five years, due to the rise in other non-dairy milk alternatives, particularly almond milk.

Other reasearch  has shown that supermarket sales of coconut and almond milk have soared in the last five years.

A senior industry analyst from IBISWorld, Bao Vuong, said the health benefits of coconut milk were helping to drive sales.

In speaking to The Weekly Times, he added that the popularity of Asian cuisine was also pushing sales up, with Australians developing a taste for it in cooking. Increasing demand was also coming from people with lactose intolerance.

Mr Vuong noted that taste was key for those choosing a milk alternative. “As people are looking to shift their consumption towards vegan alternatives, they’re looking for a viable alternative that is pleasant tasting, such as coconut milk,” he said. “The same factors apply for almond milk.” 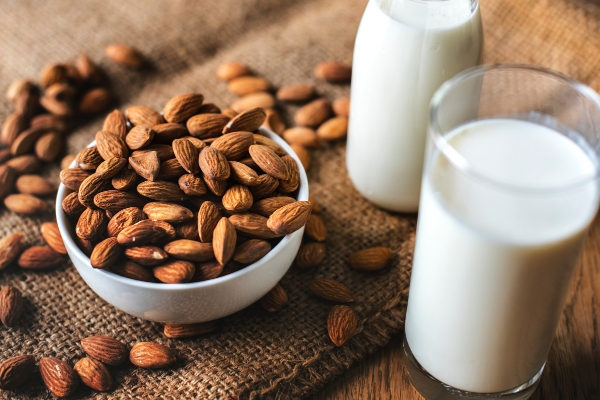 What about the nutrition?

These non-dairy beverages are often being purchased as an alternative to cow’s milk, but how does the nutrition stack up?

For consumers looking for the closest nutritional alternative for cow’s milk, soy milk is best. This is according to findings from a 2018 study published in the Journal of Food Science and Technology that compared the nutritional content of plant-based milks with cow’s milk.

The authors note that while consumers associate these alternatives to be a direct substitute for cow’s milk, this is not true in all cases, and they need good information to make an informed decision about purchases.

The study found that soy had the highest protein content of the alternate milk options, and also comparable calories to those in reduced-fat cow’s milk.

Almond milk was found to be a good source of healthy fats and vitamins E and A and to have a balanced nutrient profile. It is also lower in calories than cow or soy milk which can be helpful for anyone watching their weight. However, it is lower in protein than soy.

Conversely, rice milk is high in carbohydrates, making it higher in calories, but lower in protein and fats. It has a naturally sweet flavour and can be an option for anyone allergic to soy and nuts.

With soaring consumer demand for milk alternatives for health and lifestyle reasons, now is the ideal time to consider where they could make a healthy addition to your business.