How You Can Use the Boom in E-Commerce to Your Advantage? 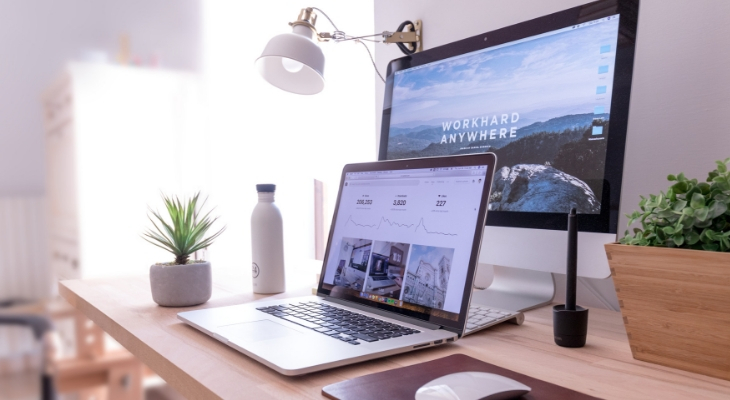 If there was any doubt, the latest statistics make it clear: e-commerce is fundamentally reshaping the retail landscape in Australia, and the natural health sector is no exception.

According to Australia Post’s most recent Inside Australian Online Shopping report, local consumers spent $21.3 billion online in 2017 – 18.7 per cent more than the previous year. More than $500 million of that went towards complementary medicines such as vitamins, nutritional supplements and herbal medicines, according to Complementary Medicines Australia’s Industry Snapshot for the corresponding period. And online shopping was the complementary medicine sector’s fastest-growing purchasing channel during that time, with 14.3 per cent growth over the 2016 to 2017 period.

Some of the growth can be attributed to the launch in Australia of global shopping behemoth Amazon, which has not only enticed more local consumers online but which also prompted Australia Post to pre-emptively overhaul its delivery system to better serve all online shoppers.

Given these developments, bricks and mortar retailers in the natural products space are right to feel concerned about the impact of e-commerce on their livelihoods. After all, mega-retailers such as Amazon can routinely offer lower prices than so-called ‘mum and dad’ outfits and will often pay some or all of the postage costs. The internet also empowers consumers to shop around for low prices and research products before they buy.

“The availability of information can be a big driver of online purchases for some consumers,” says Tim Sperry, president and owner of The Tim Sperry Group, a natural products consulting firm based in the US. “If a brand has done a good job of populating [retailers’] websites with relevant information and it’s coupled with reviews, the consumer has a great deal of relevant information at their fingertips.” Tim Sperry, will also be speaking at the Naturally Good Business Summit and expo seminars in 2019.

But the continuing growth of e-commerce also presents bricks and mortar natural health retailers with opportunities to differentiate themselves and even to increase their customer bases, experts say. Although some consumers – particularly Millennials – appreciate being able to research products themselves online, others prefer to physically inspect products and speak directly with naturopaths.

“There will always be a consumer who wants to touch and feel a product, so make sure you are aware of who they are and what it is that they want,” Sperry advises.

Peter Barraket, who runs the strategic advisory business Natural Core, says online retail can’t compete with bricks and mortar when it comes to human interaction. “When I was working at a retail business in the natural product space, we had 30 naturopaths on staff,” he says. “I found that if people needed to interact with someone or ask advice, they were more comfortable doing it face-to-face than online.

“‘Click to chat’ and ‘call to chat’ is all well and good, but many consumers of natural products still want to look a person in the eye and see if that person is telling them the truth.”

Bricks and mortar also has an edge when selling fresh produce – particularly organic produce, which can degrade more quickly than products that contain preservatives.

“If people need fresh food, whether it’s vegetables or bread, the majority of them will still travel to a store and buy it,” says Barraket. “There’s still a lag online between clicking, buying and receiving that bricks and mortar retailers can take advantage of.” With sales of food claiming to be organic growing 10 per cent year on year, according to Nielsen, there is considerable potential to profit. 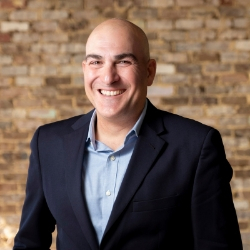 Sperry reckons traditional natural health retailers can learn valuable lessons about competing with ‘big-box’ online stores such as Amazon by studying the recent resurgence of independent booksellers. In the early 2000s, the growth of Amazon and of chain stores such as Borders and Barnes & Noble sent many independent bookshops out of business. But, in recent years, indie bookstores have staged a comeback, in part by offering a curated selection of products (including little-known options) chosen by real-life staff.

“Bricks and mortar retail can absolutely remain competitive with e-commerce,” Sperry says. “It just requires curating a mix of those things that customers want and those things that do not travel well through e-commerce delivery. A bricks and mortar retailer also has the opportunity to introduce consumers to new products and producers in a compelling way.”

Additionally, small bricks and mortar stores can benefit from the growing consumer backlash against multinational chain stores and faceless corporate product manufacturers. Large brands in the US lost three percentage points of market share in the US between 2011 and 2016, according to Boston Consulting Group, a shift attributed largely to Millennials. These socially conscious consumers also pay attention to their carbon footprints – which can increase significantly with online shopping.

Above all, says Sperry, bricks and mortar retailers can hold their own in the face of e-commerce by engaging with their customers in multiple ways simultaneously. “A successful bricks and mortar store stays relevant through listening to its consumers,” he says. “That ‘listening’ comes in the form of actual conversations plus surveys and data about what they are purchasing.”

Using a combination of in-store interaction and hard sales data, retailers can build three-dimensional pictures of their customers that online retailers simply can’t compete with.

Peter Barraket and Tim Sperry will both speak at the Business Summit component of this year’s Naturally Good Expo. 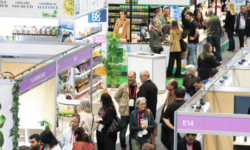 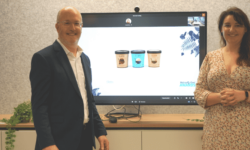